Ink is a 2009 indie film; written, directed, executive produced, composed, and edited by Jamin Winans. It’s billed as “a Wonderful Life meets Sin City” and a “high-concept visual thriller”, and is a passion project that tells a story about a mysterious creature called Ink, two mysterious forces battling for the fate of a girl, and the redemption of an ill-fated father. This $250,000 budget film has managed to gain 86 ten-star reviews on IMDB.com since its release, and for the life of me I can’t work out why, because it’s pompous, dull, and irredeemable Trash. I appreciate that it’s harsh to cut straight to the final score, but given how bloated and overlong the film was, I felt I had to restore some kind of cosmic balance. Maybe if you value the ratings given out here then the time saved not reading the rest of the review could make up for the time wasted watching the film. If not, here’s some nice things before the meat of its problems.

The basic ideas of the film are, it has to be said, quite satisfactory. There is a force of good, who appear to inhabit a parallel universe to ours that is modeled on early 2k psytrance music videos, and there are forces of evil who are gimped-up versions of The Agents in The Matrix. They run around unseen through an Anywhere, USA-city and have some reasonably performed fights/dance-offs with each other over special people – in this case, a little girl called Emma. 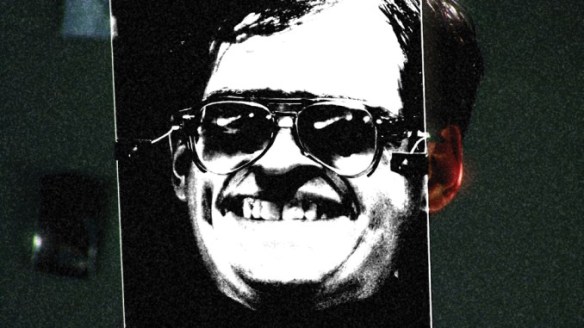 Emma has been kidnapped by Ink, a hideous/bald-and-big-nosed person in fantasy monster tramp-rags. Ink wants to take her to the bad people, as they’ll make him one of them, so there we get to follow their journey through the dreamscape city. At the same time, the girl’s dad is having a hell of a time at work and we get flashbacks to his difficult upbringing, him developing into an awful person, and his current “pretty stressful, but full of money” life. 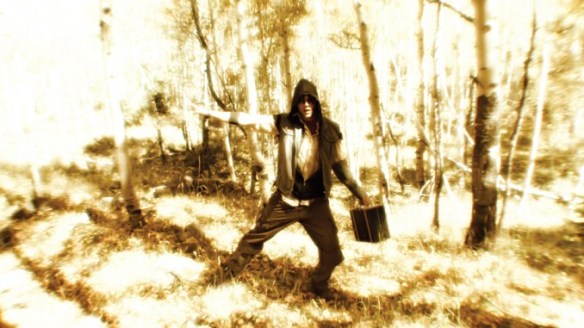 It starts well, with an air of mystery, some really nice visual direction, and good build-up sequences. It’s got an intriguing feel to it, cribbing off of late 90s through to early 2ks urban-fantasy well for its limited budget. It’s not clear what’s going on, but it manages to make you think it could be a fun and exciting ride and that the lack of detail or explanation is enthralling. But then the plot twist is made clear at the 40-minute mark and you suddenly realise there is another hour to go with bugger all to look forward to.

After that point, the problems become incredibly clear and you feel your time is being wasted. The airy, fleeting feel of the characters isn’t due to aetherial narrative, it’s because none of them get developed beyond their costume and props. Explanations aren’t given because that would have taken effort, and the Winans clearly thought that keeping things boringly vague carried some sort of weight to it. More unneeded characters, and the world’s most pointless subplot, get thrown in to stall the inevitable for another 50 minutes whilst you look less and less politely at your watch. 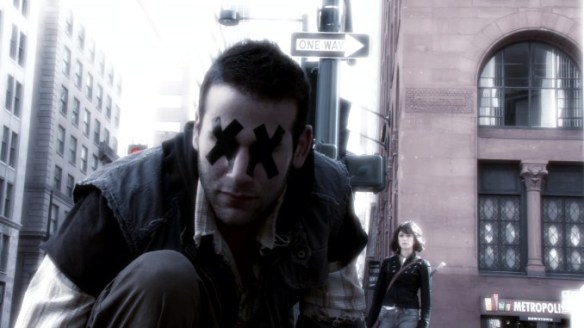 The film clearly thinks it’s substantial, surreal and sublime because it can throw around a couple of quite freaky moments and then film everything else with a grey wash filter. The stakes are kind of established for the girl and the father, but it’s never explained why so many people are involved in changing the outcome and that gets papered over with concerned looks and lots of running around. The father’s story is pretty generic, so that gets beefed up with copy-editing and grainy filters. There needs to be a final moment of tension, and thus that gets suddenly pulled out of the script’s arse. 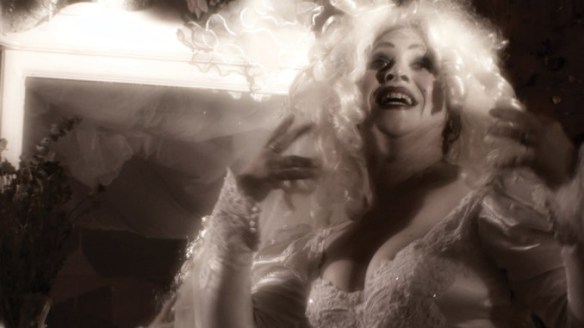 What the movie tried to do was, truth be told, kind of cool. Whilst very underdeveloped, there were some good ideas threatening to come to fruition. There were even a few good characters itching to break free from their two-line motivations. But that hope, and all the goodwill of the first act, got pissed away by never bothering to really go anywhere or do anything solid. It’s a vague plot, with a vague background, about vague people doing vague things. It looks nice, but not 107 minutes nice, and it drags to the point of exhaustion. 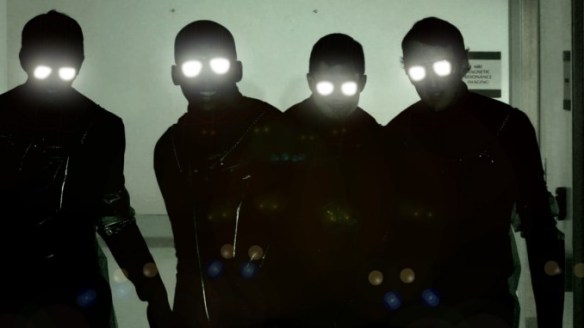 Obviously, some people found something deep in this, possibly by using it as the world’s most diluted watercolor Rorschach test. The elements are fuzzily defined enough that you can find something to relate to if you want to (for example, several of the characters have a head) and it’s pleading to be seen as having depth to it so a viewer could happily wax egos over it. It’s also obviously an idea that Jamin had in their head for ages, and put into the world unfettered by restraints. It’s just that it’s probably one they had when they were 15 years old and never showed to anyone they thought would encourage them to do a couple of rewrites.